Village Motors is a family-owned business, with three generations under one roof following the arrival of our most recent team member grandson Newcombe.

Our automotive business has been providing high-quality customer service – new and used cars Brisbane, servicing and parts - to Queensland for over 47 years. 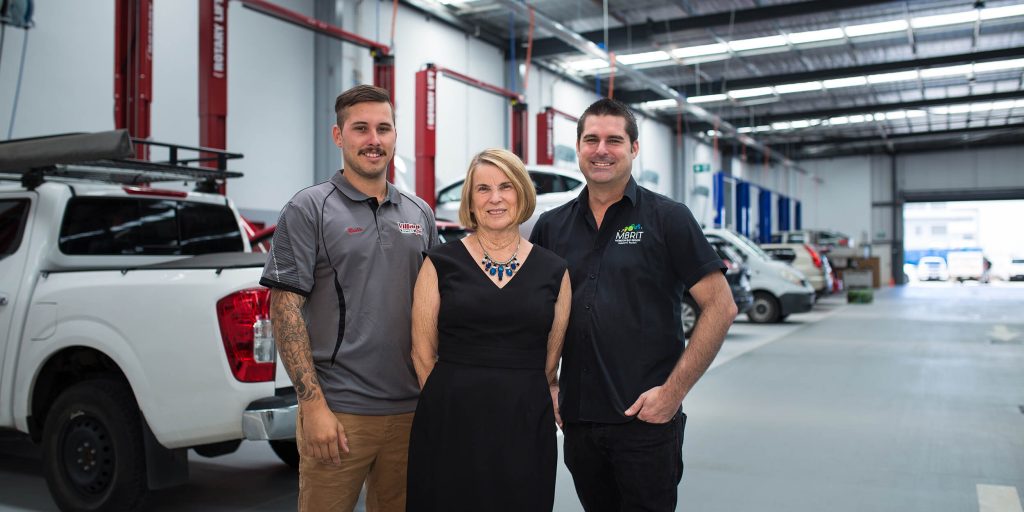 The head of this proud family is Marlene Newcombe (nee Wyer), who has been in business on the peninsula for 51 years and started in a wrecking yard at the age of 18.

1988 wasn’t just a big year for Brisbane with the Expo, but also for the Newcombe family when they purchased the now iconic Village Motors. With our Nissan dealership, Village Motors had become one of the biggest dealerships on the Peninsula. 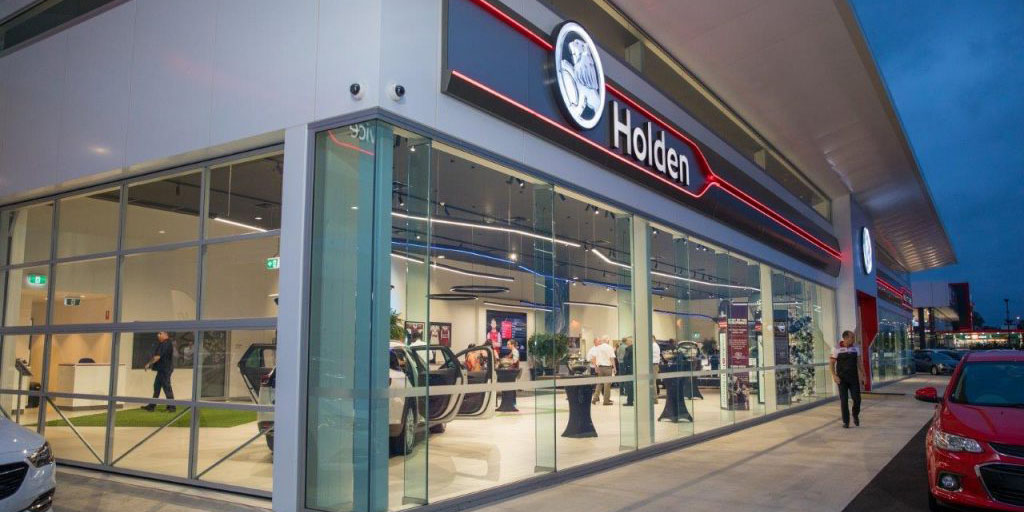 In 1990, Auto World (along with the Mazda and Subaru dealerships) was sold and plans were made to develop and expand Village Motors on Elizabeth Avenue, which became reality in the form of new showrooms and adding another block to the existing area.

2015 was a very exciting year when Village Motors added the iconic European brand Renault to its franchise. With now three huge dealerships in two locations – Redcliffe and Petrie – Village Motors and Marlene Newcombe began planning for one of the largest steps in the company’s history. 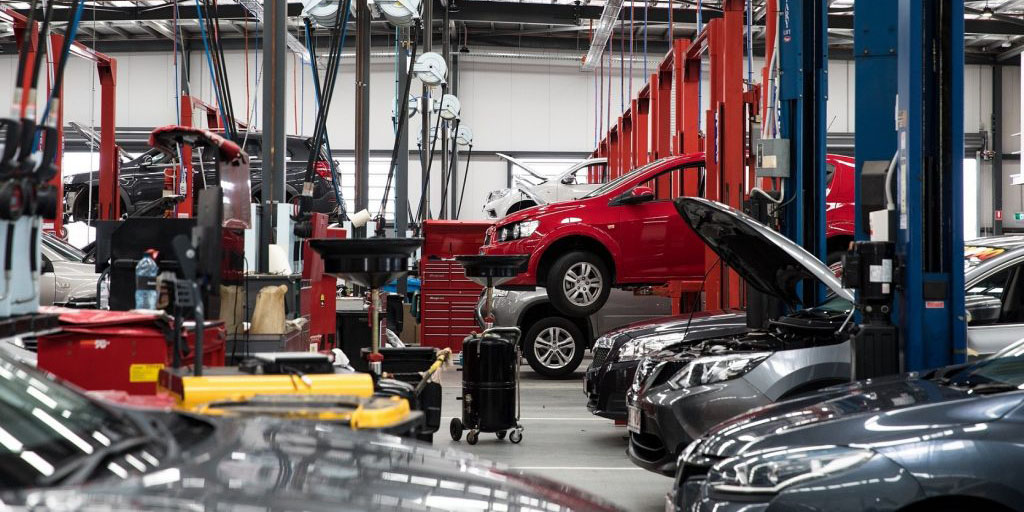 This move came to fruition in 2017 when, after two years of development, the brand new dealership site at North Lakes was finally ready. In a world first the new showrooms (set on 20,000sqm) feature the latest design and technology to enhance every element of the customer experience. Towards the end of 2017 the Redcliffe and Petrie dealerships merged, and Village Motors North Lakes was born.

Nissan Brisbane, and Renault Brisbane all feature the latest range and models on display. With new and used cars Brisbane and an exceptional service centre with accredited technicians and the very best equipment – Village Motors presents the latest in customer care and experience. 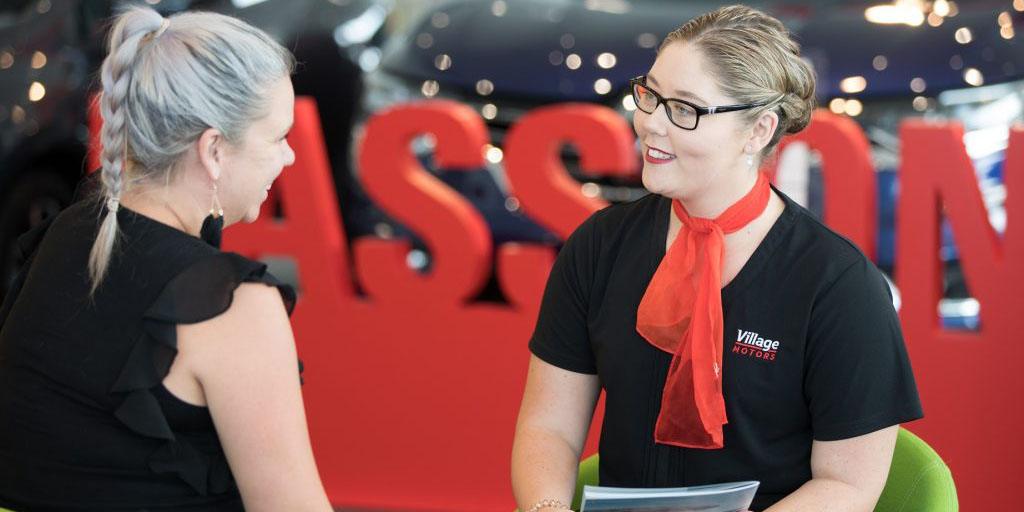 Team Village now comprises of over 130 team members. Because of the size of our new North Lakes showroom, we’ve also been able to open our doors to even more people. It’s our great pleasure to be able to support the local community in that way.